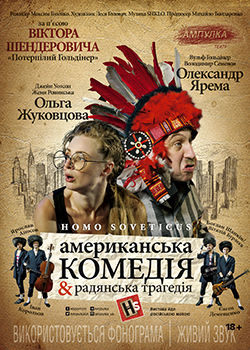 "... At Brighton, the fate of emigrants from Kharkov, the old communist Wolf Goldinger and the young scientist Jane Watson, united on their own accord. From a mutual hostile attitude to mutual sympathy and back to hostility, from rescued conversations to readiness to break each other, these totally different people build their relationships and are forced to meet twice a week. For what?..."